I realized that I hadn’t made anything for you guys in a while, so I thought I would share one of my favorite holiday recipes. I firmly believe it’s going to be your new breakfast tradition. 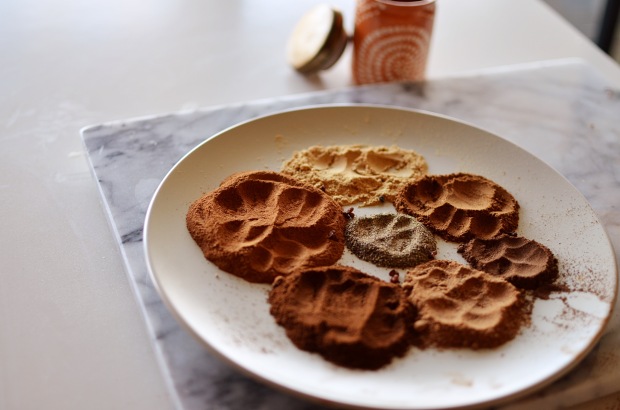 For five fateful months after we returned from living in Asia, I worked at a bread bakery.I want to start off by saying that have an enormous amount of respect for bread bakers! They literally work 24 hours a day and are some of the most dedicated individuals I have ever known. I made some amazing friends at that bakery. If you see a bread baker today, you should thank them for the deliciousness they bring into the world. No, I did not bake bread. I was in charge of mise-en-place and small pastries. Sadly, I couldn’t really hack it as a professional (too stressful). I’ll stick to home baking, thanks!

Anyways, rolling out those huge batches of cinnamon rolls was the one task that I especially couldn’t stand. We had a standard for our cinnamon rolls. Many people believe, they are the best in town- enormous doughy messes oozing with butter and caramelized cinnamon sugar. My boss and I had extremely different icing philosophies (I heard the phrase “this isn’t Cinnabon!” shouted a lot). They were the bane of my existence. I had nightmares about those cinnamon rolls, okay? Honestly, I haven’t been able to make a cinnamon roll since I stopped working there. 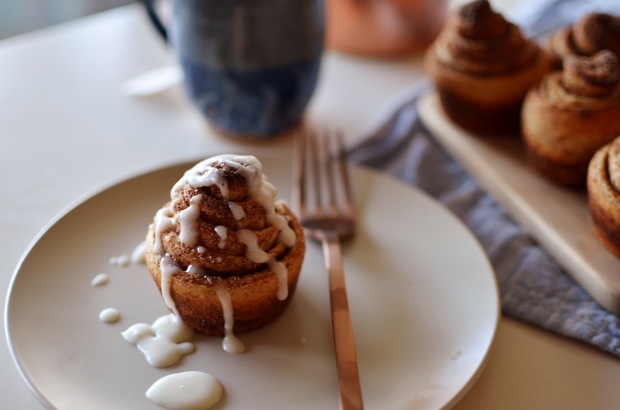 But V, you might be asking yourself, what do we do about festive mornings when we are all hungover and require a sweet treat?
END_OF_DOCUMENT_TOKEN_TO_BE_REPLACED