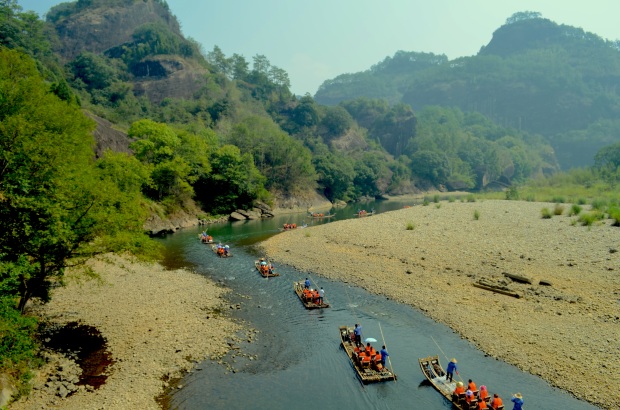 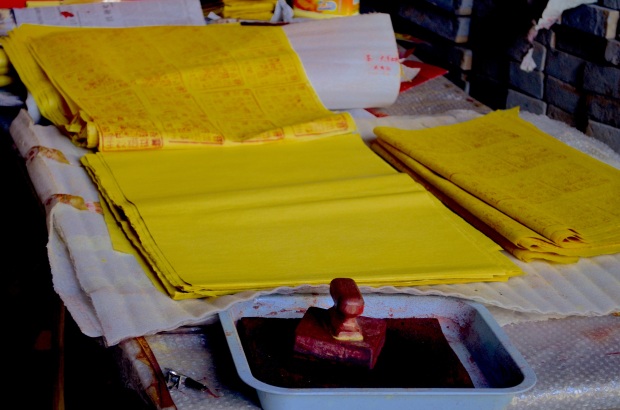 In the midst of all of America’s crippling debt, furloughs, and government shutdowns, we’ve been sitting pretty in China. It was National Day this week, which means that the entire country has seven days to ‘play’ (in the parlance of Davi and our other Chinese friends). That means going to all of the global world heritage sites on the other side of the country that you may not have a chance to see any other time of year. It also means people. Lots of people.

Imagine the Fourth of July, and all of its inherent craziness. Binge drinking, people commuting across country to see relatives, and the like. Also imagine that America is three times larger. Finally, imagine that Americans have no concept of personal space and no restrictions as to how many people can be crammed into a bus, train, or can attend a tourist attraction at once. That was what our week was like. 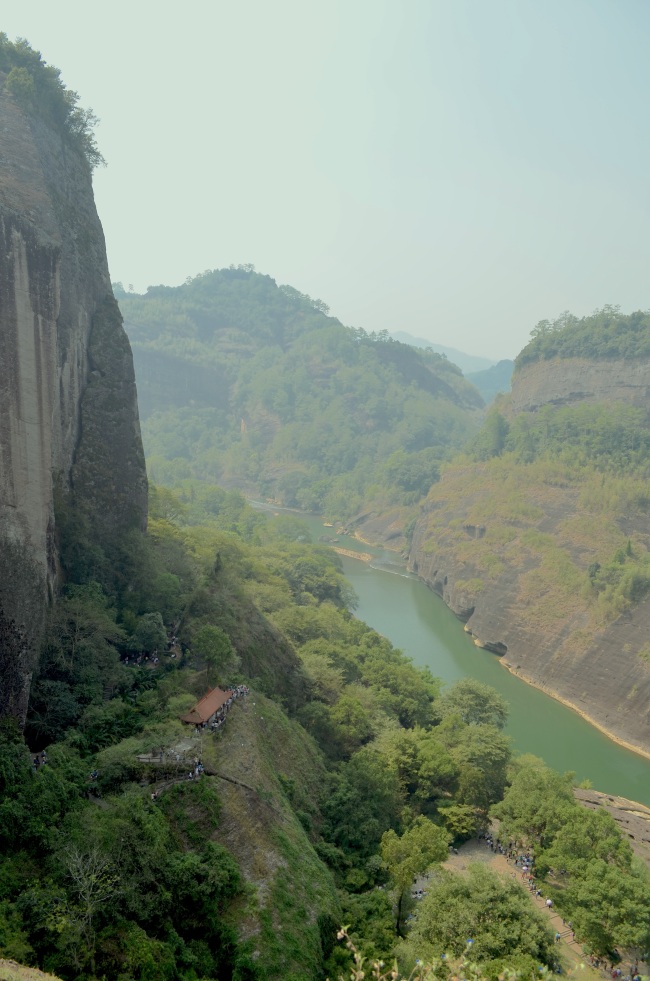 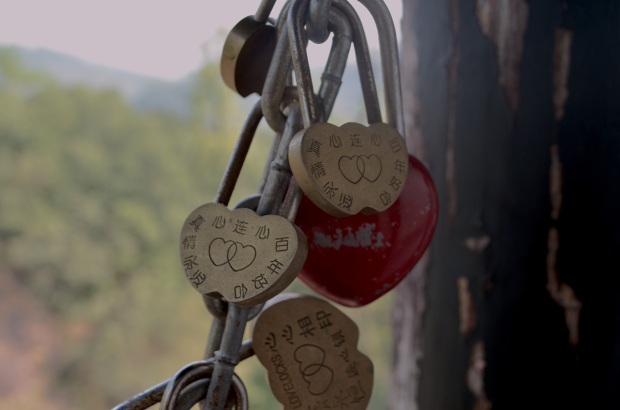 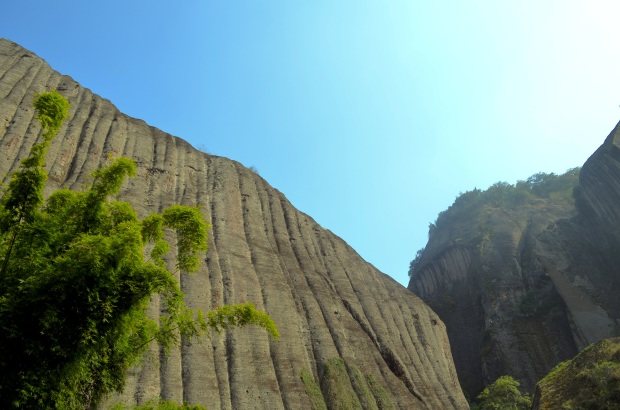 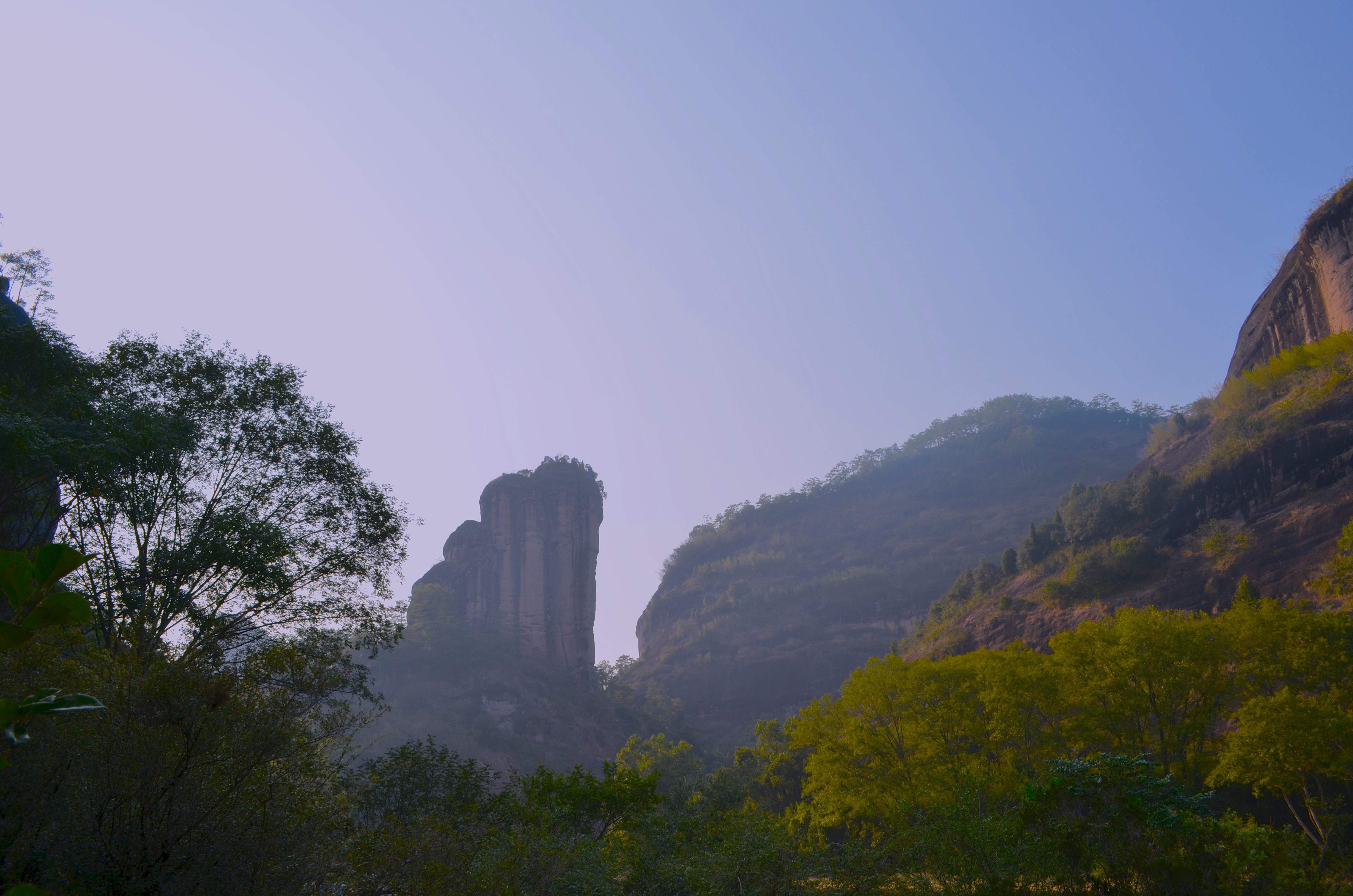 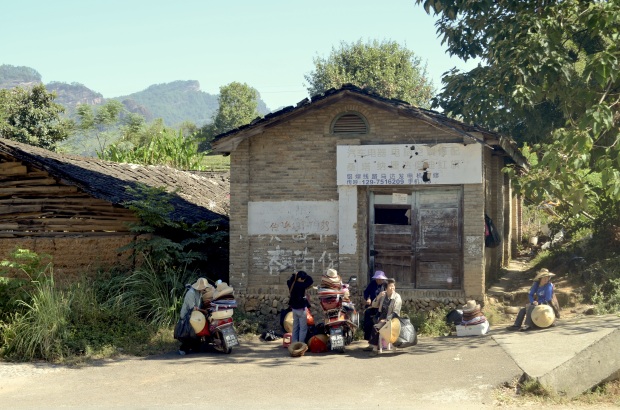 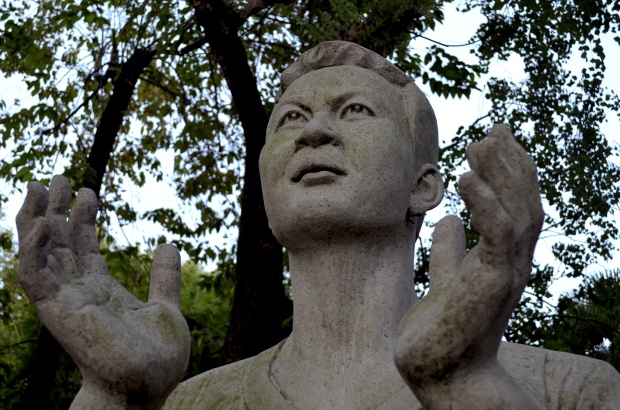 On Wednesday, we took the train to 武夷山 (Mount WuYi), where the world’s most expensive tea is grown (somehow, thousands of years ago, the snaky tendril roots of the tea plant wormed their way into the rock of the mountain, took hold, and some ancient Chinese were like “This plant’s leaves would be excellent if steeped in boiling water.” And an industry was born.). We checked into a flophouse/hostel for two days, wandered around a park, went shopping for root carvings and caught a vivacious and entrancing show directed by the same guy that directed the Beijing Olympics opening ceremony.

Thursday, we decided to climb the mountain. Little did we know that climbing a mountain on National Day meant standing in an incredibly long queue as thousands of people shuffled and shambled up the mountain. Davi predicted that the entire process would take two hours, not because of the sheer height of the mountain, but because the Mongol hordes were also climbing with us. We arrived at the summit three hours later, hot, tired, cranky, and violated.

In the process, fortunately, we encountered some interesting rarities. We saw two other 老外 (foreigners), both of them friendly-looking European types. We decided not to bother them, and ventured on. Eventually, we happened upon this: 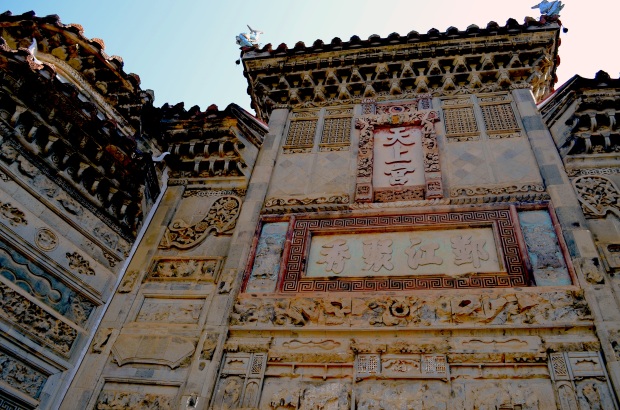 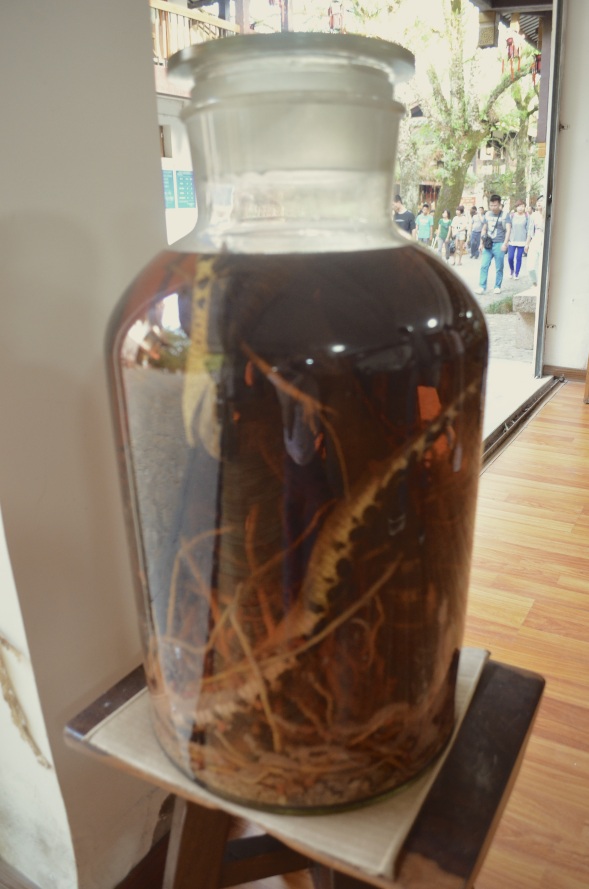 If that looks like a snake in a bottle of wine to you, then you’re right! If it looks like a medical treatment, then… well, you’re probably in China (because they’re pretty restricted in Great Britain, Australia, and the USA). That’s right, people put poisonous snakes in 红醋 (red wine) and use the tincture to treat what they call “excess humidity of the extremities.” Apparently it works. I’m skeptical and terrified.

For dinner, we had a fantastic dinner of Chinese barbecue, and slept the hardest we did in days. 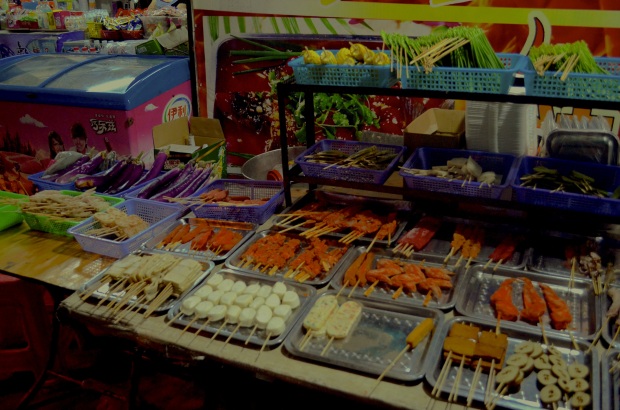 The next day, we tried to go to the Tea Museum, tried to shop, and tried to catch our train, having massive problems with each of those activities. Allegedly, according to Davi, we were so late to the train station that the train waited for us. We made it home in time to make a mild dinner, and catch up on some well-deserved shuteye.

That’s about it. We sure hope that y/our country doesn’t fall apart while we’re not around. That’d be dreadful. 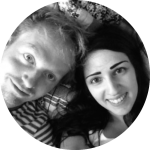