A new year has come and, with it, so have trips to the fringes of the city. To celebrate the coming of 2014, we climbed a mountain with Davi’s family. Of course, as per Chinese tradition, we did not find out that we were going to be doing any special activities for January 1–or even knew we had the day off, for that matter–until the previous afternoon. But, we made the best of the day. We even got to celebrate it a full 13 hours before all of you suckers in the Western Hemisphere, what V and I like to call “the past.”

Most of the time, mountain climbing is a pretty mundane activity here in China, as mountains tend to be covered in staircases and well-worn paths for easy access. There are temples on top and people gotta eat them fantastically-seasoned tofu dishes, after all. The difference that made our trip so much less mundane was the presence of Davi’s great aunt and uncle.

The pair of them do not speak a word of English (surprise, surprise), but they managed to communicate with us all the same. Since they are relics of the Cold War Era, they both learned a little Russian when they were children. The great aunt still remembered, so we traded a couple choice phrases (mine, of course, coming from the half-remembered Nadsat I recalled from my boyhood readings of “A Clockwork Orange”).

We wanted to approach the mountain a different way, so we walked through some farmland. Farmers used a controlled burn to provide the soil with nutrients, carried firewood by bicycle down the rocky dirt path, and made incense for sale in our local shops. We got a privileged view into all of it, and took some photos so you could see.

We climbed an access road trod by those searching for bamboo roots (a delicacy here in Jian’ou) until we got to the lookout point. We saw the whole city, and learned that the precipice upon which we were standing translates to ‘Cloud Mountain’ (云峰山, or YúnFēngShān). It may not be the highest point in the metropolitan area, but it is certainly the most scenic. The forested area that we could view from the winding road up the mountain is almost uncannily similar to the great mountain paths along the Appalachian Trail. It’s majestic, to borrow a canned phrase. 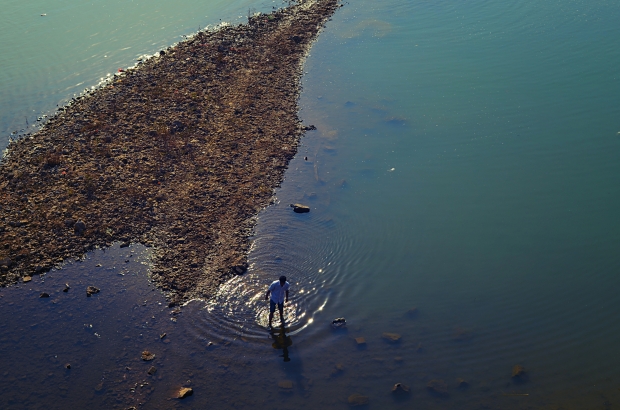 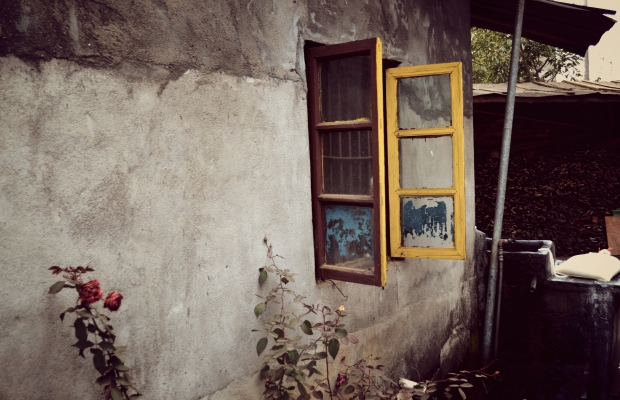 Once our party arrived at the temple, there was an onslaught of children and adults, asking us questions from the logistical to the existential (“What is your name? Where are you from? Are you American? English? Russian? What do you do? Why are you here?”) and the obligatory “Can I take a photo?” At this point, since we’ve been in the regional newspaper and all, it’s pretty safe to assume that we’re actually local celebrities instead of mere curiosities. A minor distinction, but one that allows us to sleep better at night.

Since we have no separation between our home and work life, we managed to teach some new words to the people that were vying for our attention. Those that were really interested in engaging with us would ask (是什么, Shì shénme) and point to something around us, like a food, a piece of furniture, or whatever else. Through this process, we picked up some choice new words as well. Curiously, the words in Chinese for ‘big dog’ (大狗, Dà gǒu) sound similar to the way we say ‘dog. It sounds like “Go away!” (过来, Guòlái) if you are trying to say “Come here!” in Chinese. 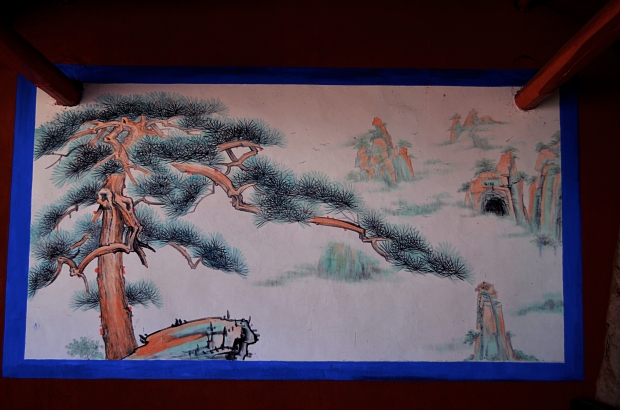 It was also the first Taoist temple we’d had the opportunity to visit, and it did not disappoint. For the uninitiated, Buddhist imagery is full of lotuses and icons of the Buddha in gold. Confucianism is reminiscent of Egyptian gods and goddesses, with four enormous primary characters that are as benevolent and mischievous as the Greeks. Finally, based on its use of vibrant color and sprawling ornate iconography (dragons, natural scenes, swordfights, et al.), Taoism is almost as opulently ornamented as pictures of the few Hindu temples I have had the pleasure of seeing. 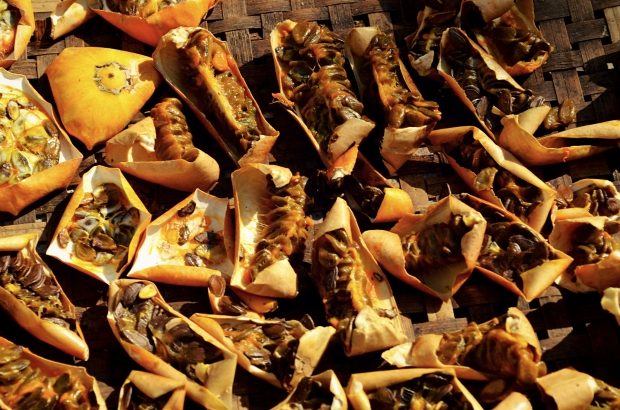 Anyway, hope all of you readers like this new set of photos. It’s enormous, we know, but it didn’t really feel legitimate splitting one day into two posts. There’s plenty more where that came from, and–in the near future–you folks can expect some more nice things.

Best wishes in the new year,