Siem Reap greets you with an assembly line visa service. There’s a line of ten or eleven functionaries. Each of them has a rubber stamp, signature, and necessary paperwork. For just $35, your passport can progress down the line, and you gain entrance to a country that only 20 years ago was life threateningly dangerous to visit. It’s quite the different story today. 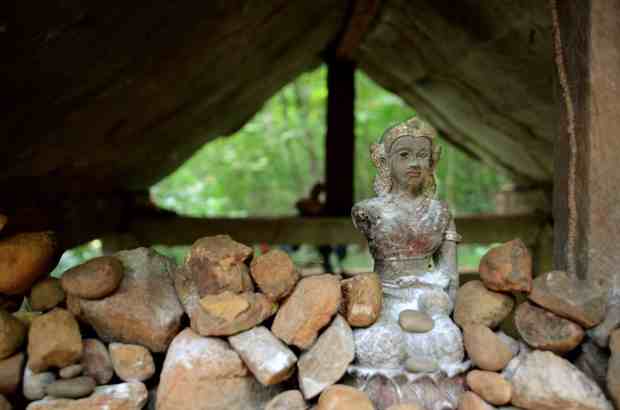 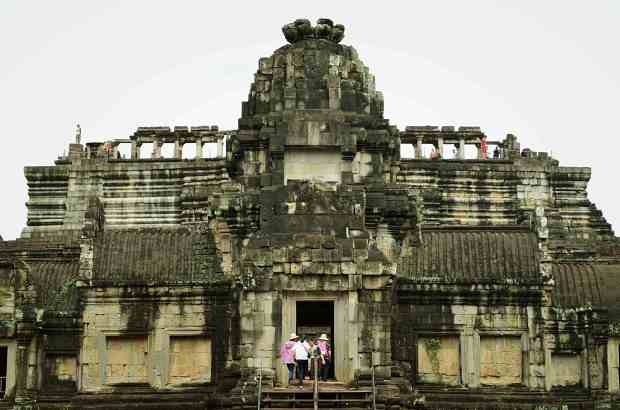 Siem Reap Hostel, where we stayed, was an exercise in college-age lavishness. Cheap beer, swimming pool, buffet breakfast, and a small theater for relaxation and whiling away some time. We met many people our age—a quiet Australian law student, English teachers on holiday, a Russian student of Chinese, and a talkative Hong Konger. We stayed together and became fast friends.

Considering the attraction just outside of it, Siem Reap is a small town. It’s a fascinating combination of colonial French architecture and traditional Cambodian houses, with some Chinese neon opulence and American monolithic corporate styling thrown in. I’m not sure if you’ve heard anything about it, but the night life in Siem Reap on Pub Street is just as wild as on Khaosan Road in Bangkok. There is so much craziness at all hours. It’s one of the few places I’ve seen where you can buy opium pipes from an antique dealer and then someone fifty feet away will sell you some opium to go with it. The only thing they don’t have for sale are records, since most were destroyed during the reign of Brother Number One. Trust me, I asked around. 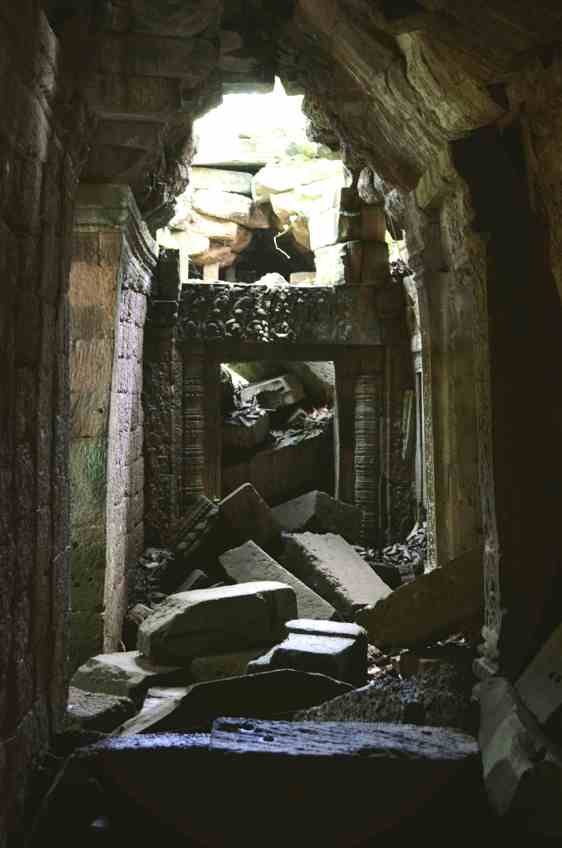 But we weren’t there for the city itself, or for buying tchochkes. We came for Angkor, the largest temple complex in the world. It is over 5,000 years old, and the primary site alone spans over 3.6km (2.2 miles). The modern name, Angkor Wat, means “Temple City” or “City of Temples”- easy to see considering you need a map and hired driver to visit all the structures within the span of 2-3 days. It is the national symbol of Cambodia, and people come from all over the world to pay homage to its resonant beauty. I’m not going to give you a history lesson; avail yourself.

We spent two days at Angkor Wat, seeing swaths of tourists from around the world clamor up to the top of the highest temple. We hired a tuktuk (hybrid rickshaw/motorcycle). You can rent one for an entire day–complete with driver–for under $15 (yes, they use USD in Cambodia). Our driver loved taking naps in his hammock while we went to climb on all the ruins. We also went to countless other temples, including Angkor Thom (the famed Tomb Raider temple) with a giant tree intrenched in the center. V and I loved the place because it oozed history. At the same time, we felt conflicted about the pilgrimage industry that brings backpackers and religious devotees alike to the temple. Either way, it’s as awe-inspiring as everyone says it is. Barring the humidity and the sudden, brief downpours, I think we could have stayed another week to take in the sights. 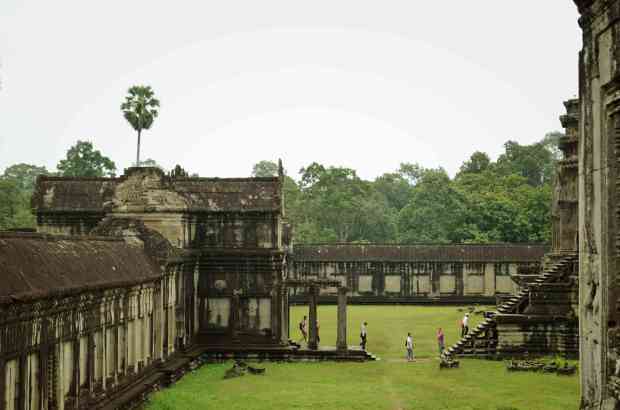 One of our favorite things was when we went via caravan up the mountain massif to see the 1,000 Lingas and the Waterfall at Phnom Kulen National Park. Here you can see carvings of deities trapped under the water by lava for hundreds of years. There is also a temple with an enormous reclining buddha where we were able to interact with locals selling some more-than-strange traditional remedies. The best part was the waterfall swimming after a trek to see the carvings. We went swimming with some joyous and goofy Cambodian children. Tiny carnivorous fish chewed the dead skin off my feet. A sixty year-old audio engineer and I competed to see who could climb up to the highest point of the waterfall’s rock face. He won, but not by much. Afterward, a vendor plucked a pineapple from the tree and carved it up for us. 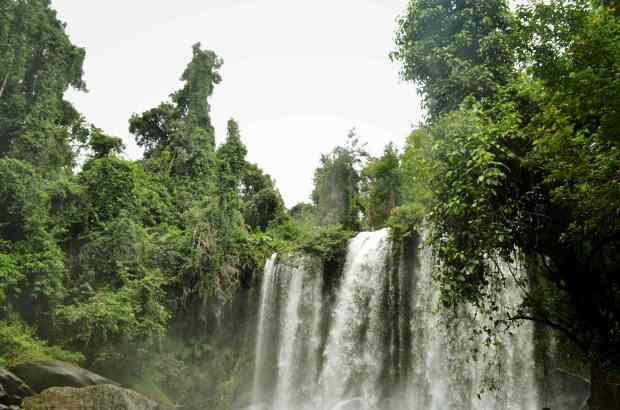 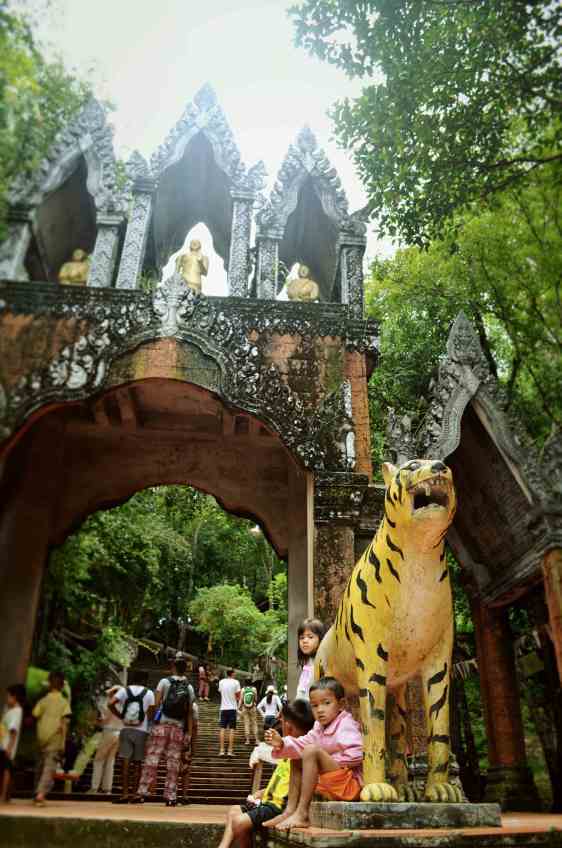 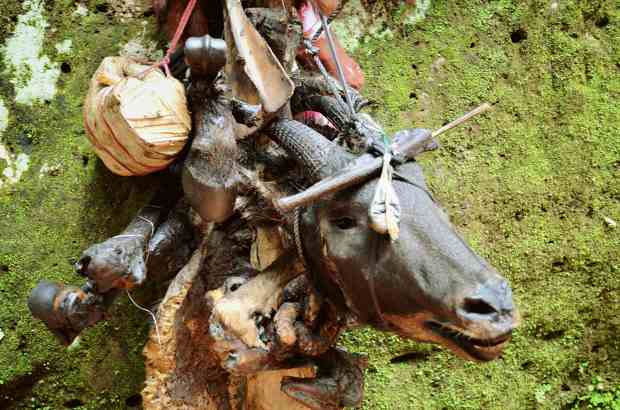 We also managed to find time for one of the most somber and emotionally-charged things of the entire trip. We took some time and visited Phnom Baht (the temple in the video from last post). It was seven hundred steps up the mountain. When we started to see feral dogs and bugs the size of our palms, we realized we were in the middle of the jungle. It was jarring. 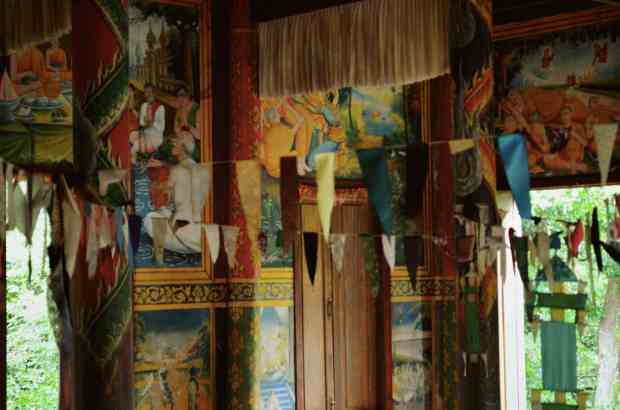 Then we went on to the National Landmine Museum. Did you know one in every 110 children is still affected by unexploded land mines on Cambodian soil? In 2014! I’ve yet to experience something so heart wrenching and enraging, and doubt I will ever again. It tells the story of a child soldier in the Cambodian army whose job it was to lay mines. After he grew up, he defected. He decided it was his duty to remove as many mines as he could. The museum shares its grounds with a children’s home for land mine victims.

We left Siem Reap under inauspicious circumstances. It was drizzling and we took a tuktuk to the airport. The carriage of the tuktuk piled high with our bags, we gazed into the velvet sunset and dusky night. At a certain point, our headlights were the only sources of light, cutting through the air. We drove by the empty fields, single-lightbulb restaurants, and children playing in the street. Then, our ticketing agent refused to check our bags through to Tokyo. When we reached Shanghai, we’d have to leave the airport at 4am to retrieve our bags, and then go through security again. 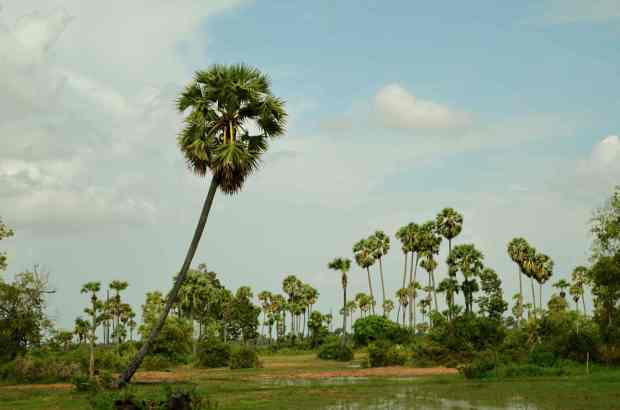 Hope you all someday get to witness the world changing before your eyes as we did. 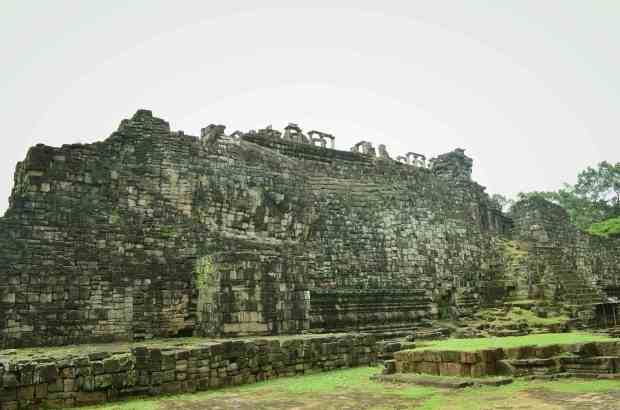 One thought on “Siem Reap- The Spiritual Place”