This post will be short and sweet! We only spent a day in El Yunque Rainforest on our Puerto Rican adventure, but I felt that the remarkable scenery deserved its own post.

It used to be called Luquillo National Forest because it’s located on the slopes of the Sierra de Luquillo Mountains and overlooks the stunning shores of Luquillo Beach. We hiked the famous La Mina Trail and swam in the beautiful Juan Diego Falls. 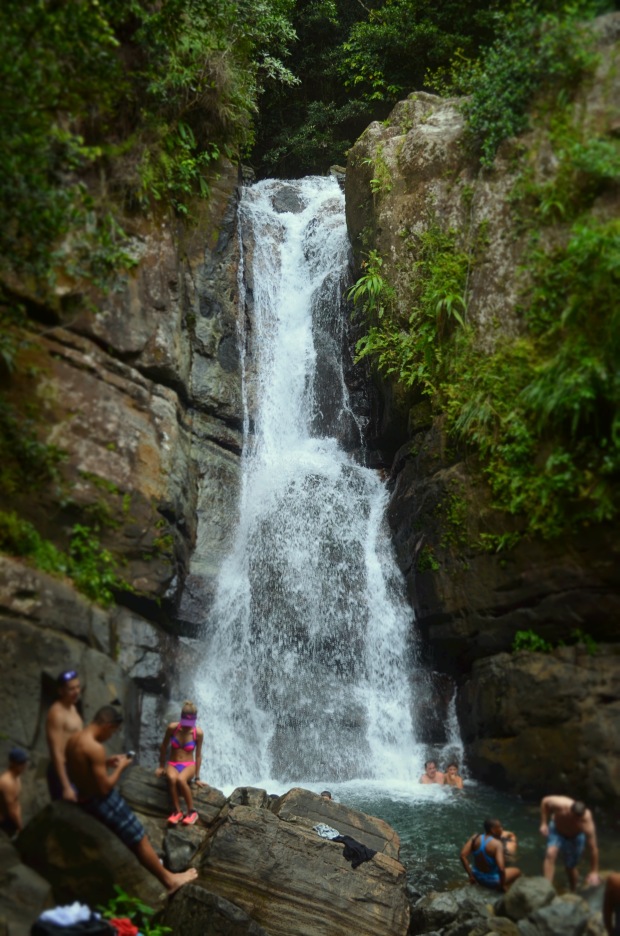 Currently, they call the park EL Yunque, which is the Spanish approximation of an aboriginal word “yu-ke,” meaning “white lands.” Locals refer to the forest as the White Mountains. It covers 28,000 acres of land, making it the largest government protected land mass in Puerto Rico. 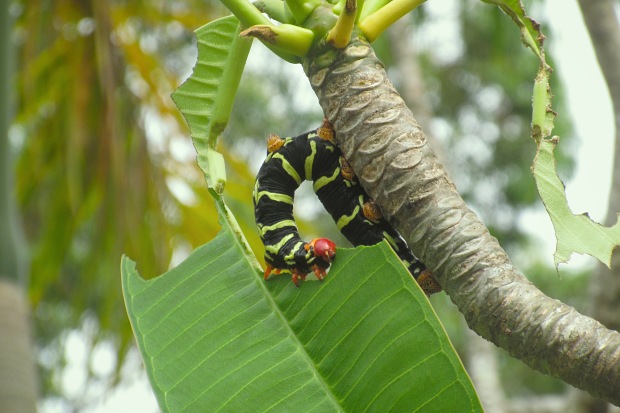 You could easily spend a few days visiting El Yunque. It is the only tropical rain forest in the United States National Forest System. It’s a short drive from San Juan and it is well-maintained by the U.S. National Parks Service, with access roads covering nearly the entire park. There are a number of tours that will take you to the various hotspots (including the one we went on), but I recommend driving through and stopping at all the trails yourself. This way you aren’t rushed, and have more time to do the trails and take in the sights at your own pace.

The most strenuous hike is the is one to the peak of Pico El Yunque, the tallest peak in the forest. It sits at 1,080 meters, although the top can rarely be seen from the forest floor because it is continuously cloaked in a white mist. 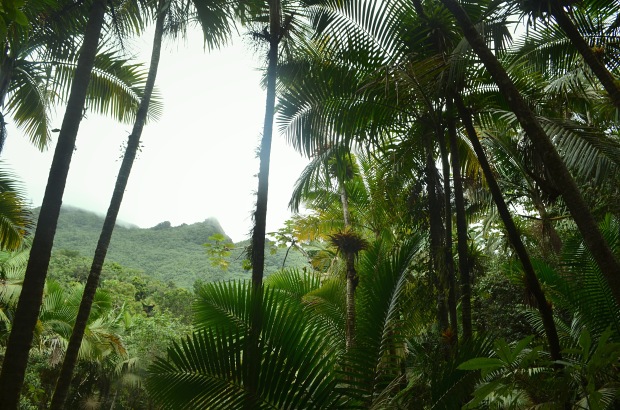 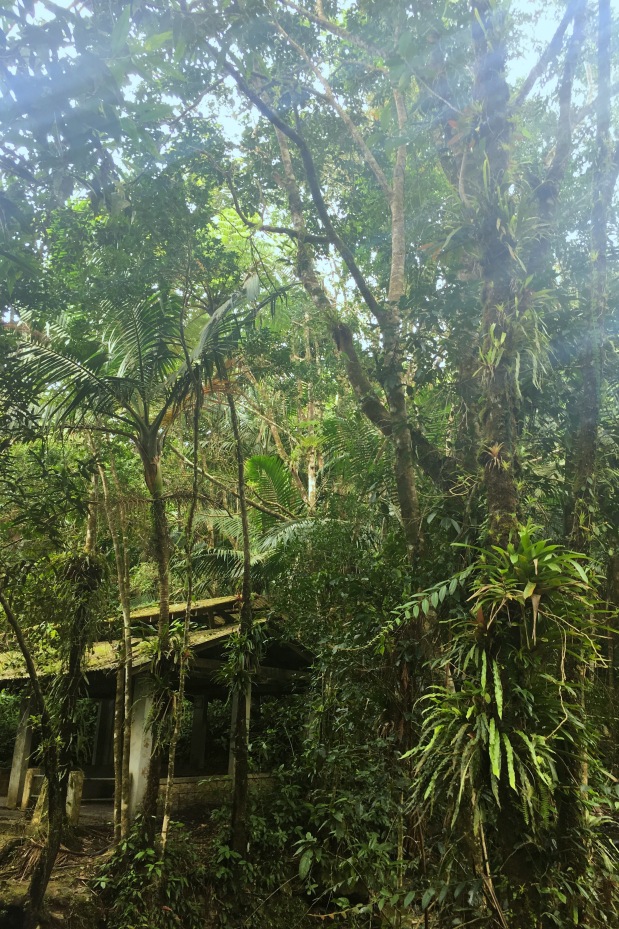 We visited Yokahu Observation Tower, constructed in 1963. It is one of two observation towers in the forest (the other being Mount Britton Tower). Since it is situated at a lower altitude it is not usually obscured by cloud cover. With only 90 steps to the top, you can see a panoramic view of the forest as well as clear to the coast and the islands off the coast of Puerto Rico. 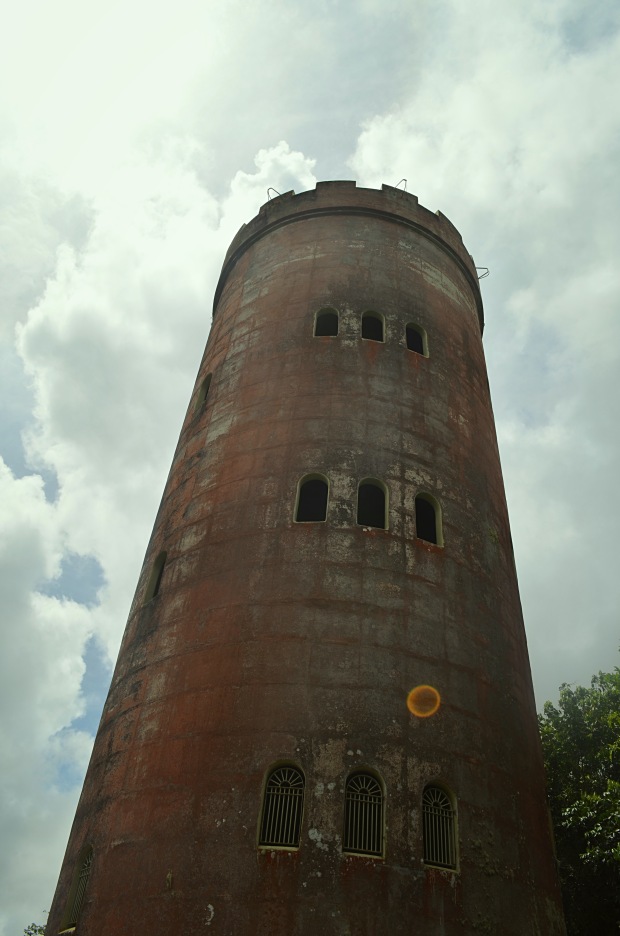 The forest is home to thousands of plants and animals (150 species of ferns and 240 species of trees, 88 of them found exclusively in Puerto Rico). The symbol of the forest is the coqui tree frog. 13 out of 15 species of coqui are native to El Yunque Rainforest. The frog’s name comes from the noise it makes when it talks, and it is greatly beloved by the Puerto Rican people. At night, the cry of “co-qui” echoes throughout the trees of the forest, though it is tiny and rarely seen. 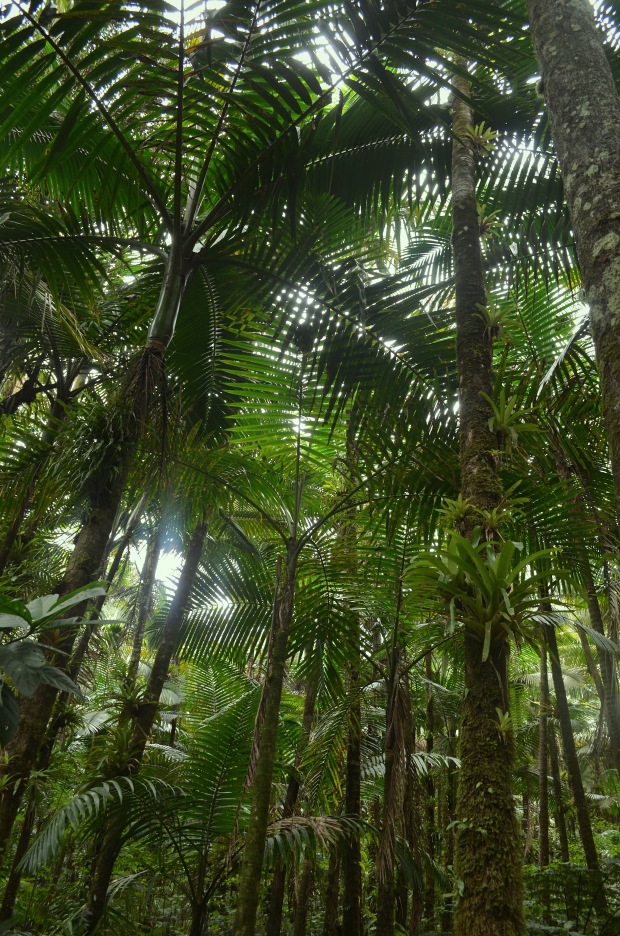 One of the best parts: the park is almost entirely free of mosquitos! People assume that because they climate is so damp, water-dwelling insects are a worry. But we didn’t even need bug spray due to the three varieties of bats that live in the forest and feed on the mosquitoes.

Another neat thing about El Yunque is that the government did not force home-owners to give up family-owned plots of land contained within the forest borders. You can see homes that have been with families for centuries. Many of these families try to make additional money off their plots selling trinkets, food, or fresh coconut on the side of the road. 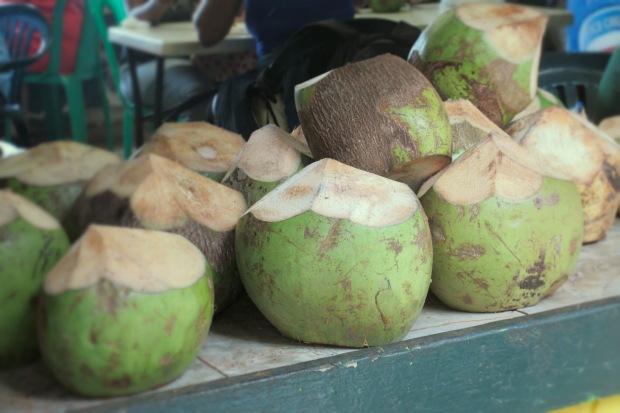 Our day at El Yunque was amazing, with crystal clear blue pools of water and natural waterslides. Although it’s always raining somewhere in El Yunque, our ponchos remained in our bags! The hike itself was short and the trails were completely manageable (mostly paved). This allowed us to relax and enjoy the canopies of green that surrounded us. 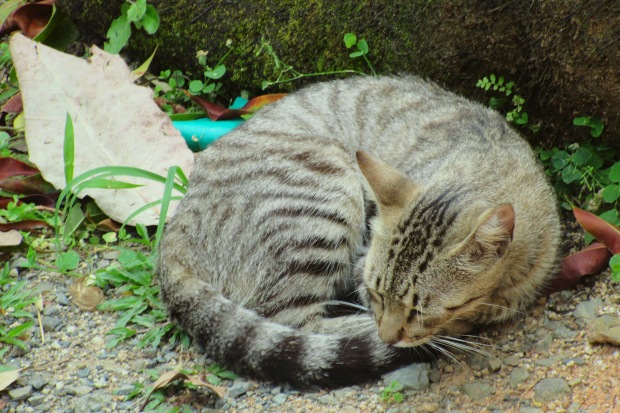