Old San Juan (Viejo San Juan) makes up only a fraction of the sprawling metropolis- most of it firmly rooted in the 21st century. Founded in 1509, it is the oldest settlement within Puerto Rico and the entire area is a protected National Heritage Site.

Old San Juan still contains blue cobblestone streets and flat roofed brick and stone buildings (many dating back to the 16th and 17th centuries). My best friend and I stayed for about a week in the most gorgeous artist’s loft right on Calle San Francisco. Although Puerto Rico is a protected territory of the United States, and the majority of people speak English, I was grateful she could speak Spanish because I felt like it helped me to appreciate everything more fully. We were also able to get some incredible recommendations from our host. 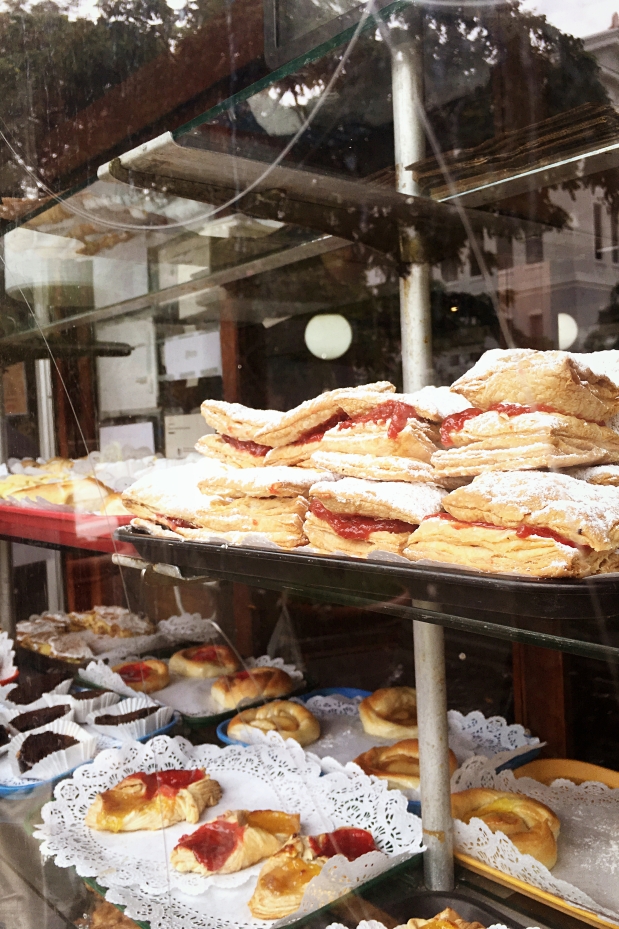 We did visit all the quintessential tourist spots. Naturally, our first stops were the forts. When San Juan was originally built, the city was walled in and guarded by multiple forts. These forts withstood attacks from the British, French and Dutch.You can still feel the resiliency of the city when you walk the streets today. 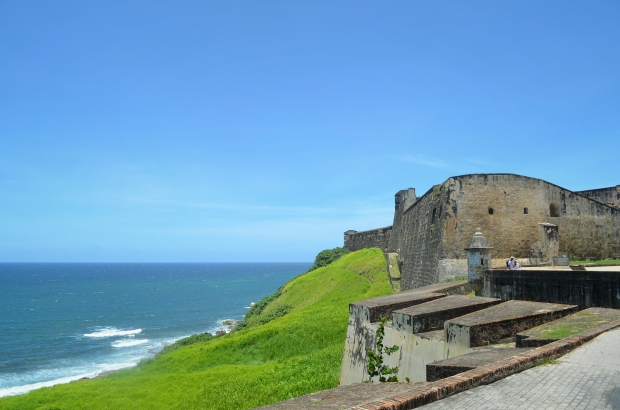 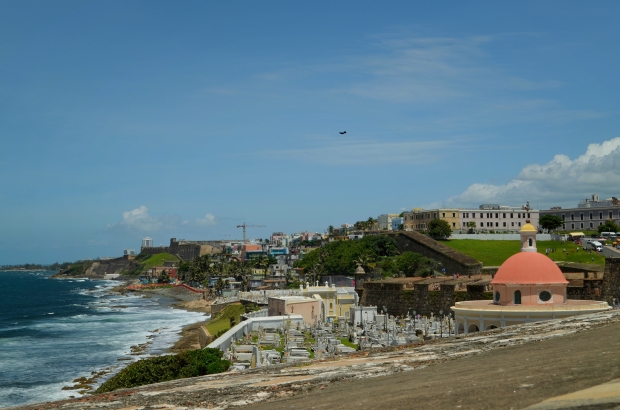 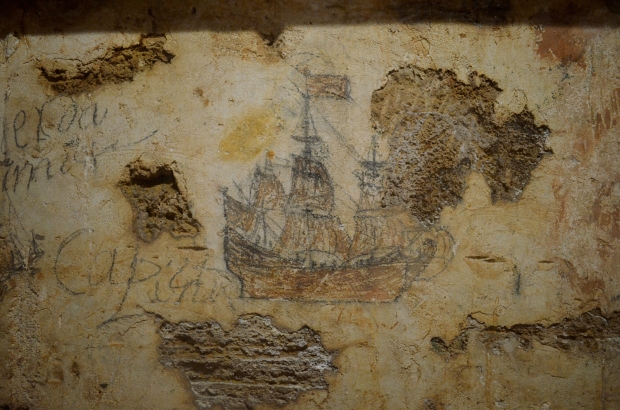 The views from atop El Morro are gorgeous, as it sits at the highest point overlooking the San Juan Bay. We climbed on its 60 foot walls and walked on the lawn where soldiers once marched. It’s now a popular spot for kite flying on account of the strong trade winds.

The walk between the two forts is only half a mile, with views of the ocean along the entire route. Even though the city has tourists, I was pleased at how empty and peaceful things often seemed. On the way, we passed the “Comunidad La Perla.” This oceanfront community was pushed outside the walls of Old San Juan in the late 19th century because the law required homes of former slaves and homeless non-white servants (and cemeteries) to be established away from the main community center. Although the area is still fraught with crime, there is also a burgeoning art and music scene. 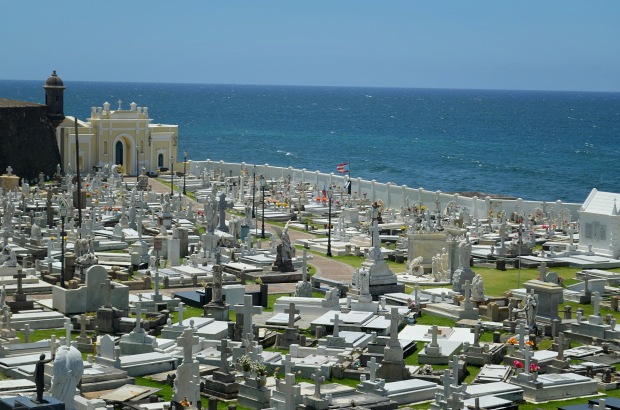 Old San Juan has a number of fascinating museums. Many of them are small and have cheap or free admission. We were able to escape the heat by visiting multiple in a single day. 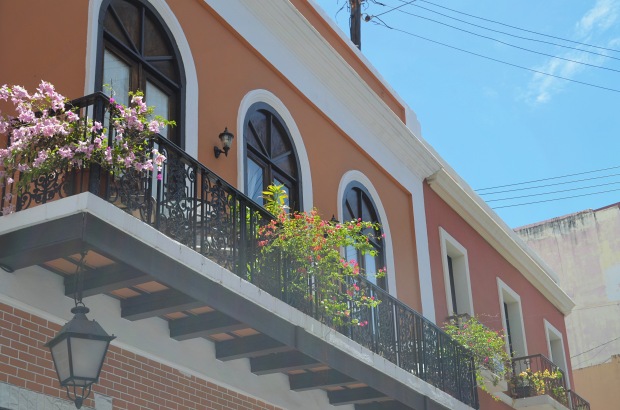 The Museo de Arte e Historia (Museum of Art and History) de San Juan had a Don Quixote exhibit with historical texts on display and a history of the work’s many adaptations in literature, theatre and film.

The Museo de las Américas (Museum of the Americas) is housed in a building that is almost as fascinating as its content. It once served as the sight of an army barracks and a hospital to quarantine the sick and wounded during the Spanish/American War. Inside houses a fascinating Puerto Rican perspective on the history of indigenous peoples across North and South America and a beautiful display of folk art.

My favorite experience was our trip to the Casa del Libro  (House of the Book). Being an aspiring manuscript librarian myself, it was thrilling to get a personal guided tour of the museum’s collection of over 4,000 etchings, manuscripts and books. The Casa del Libro is housed in a temporary location and is currently located in the same building as the Museo de la Farmacia (Pharmacy Museum), which has a reconstruction of an apothecary shop complete with bottles and scales.

Old San Juan is a foodie paradise! Although, not necessarily a vegetarian paradise. It’s no surprise, being a small island, that fish and seafood are a huge part of local cuisine. On our first night, we visited La Cueva del Mar, which is a wonderful place to sample fresh local fish.

The most famous dish to sample is Mofongo, which is basically pickled plantains mashed with salt water and stuffed with pork, shrimp, vegetables, or octopus.

Still, I found plenty to eat! I highly recommend a stop at Casa Cortez to indulge in ANYTHING chocolate and get a little history of cacao in Puerto Rico. Cafeteria Mallorca is the best place to get pastries.  Try the coffee everywhere because it’s amazing. My personal favorite was Caficultura, which does beautiful late art and is right next to the lovely Columbus square. 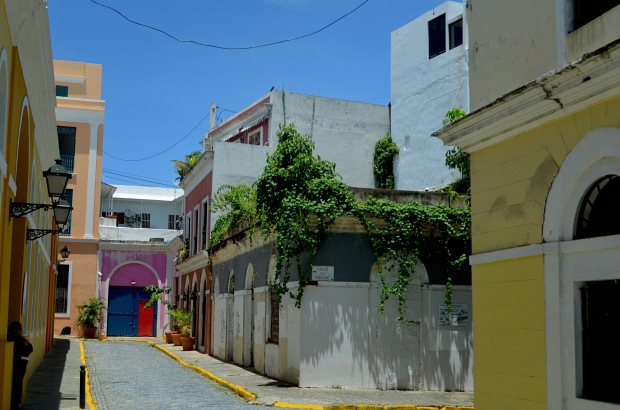 There are, of course, places to stop and get fresh coconut or flavored piragua (shaved ice) from street vendors, too! 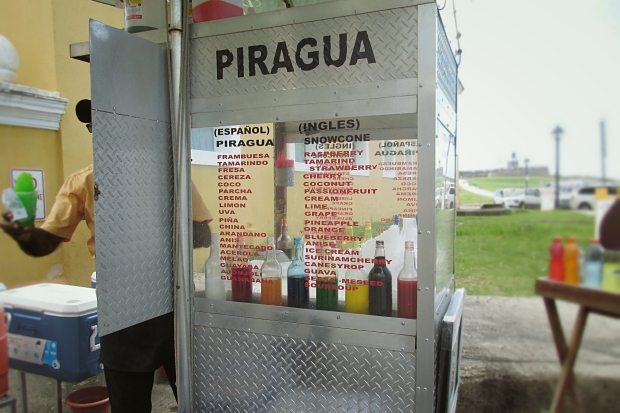 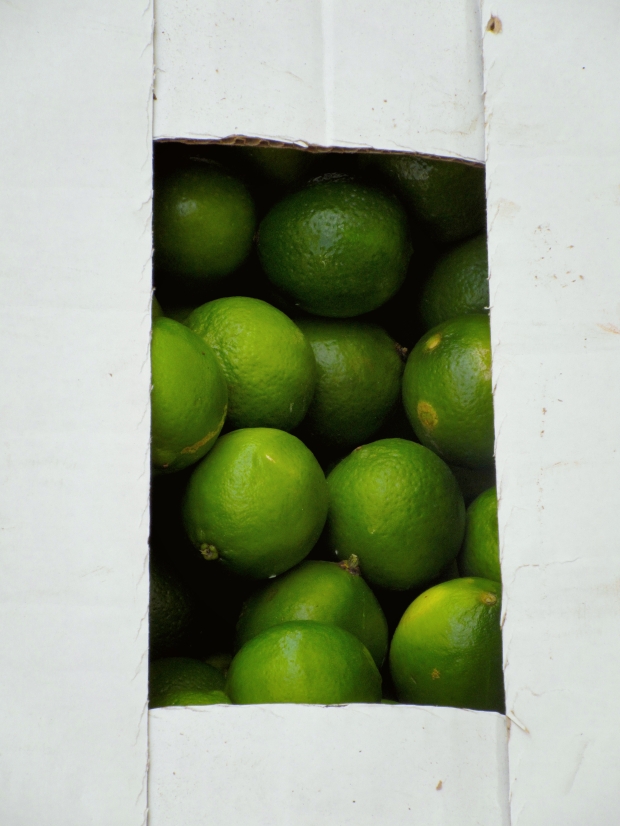 Even though we’re old ladies, we did experience a bit of the hopping nightlife. We visited the 3-floors of St. Germaine for sandwiches, tapas, and a rooftop bar with mojitos made with elderflower. There are lots of places with live music, too. My favorite was Nuyorican Café. We went to their free Wednesday night salsa lessons. It’s also just neat to watch all the beautiful experts dance. 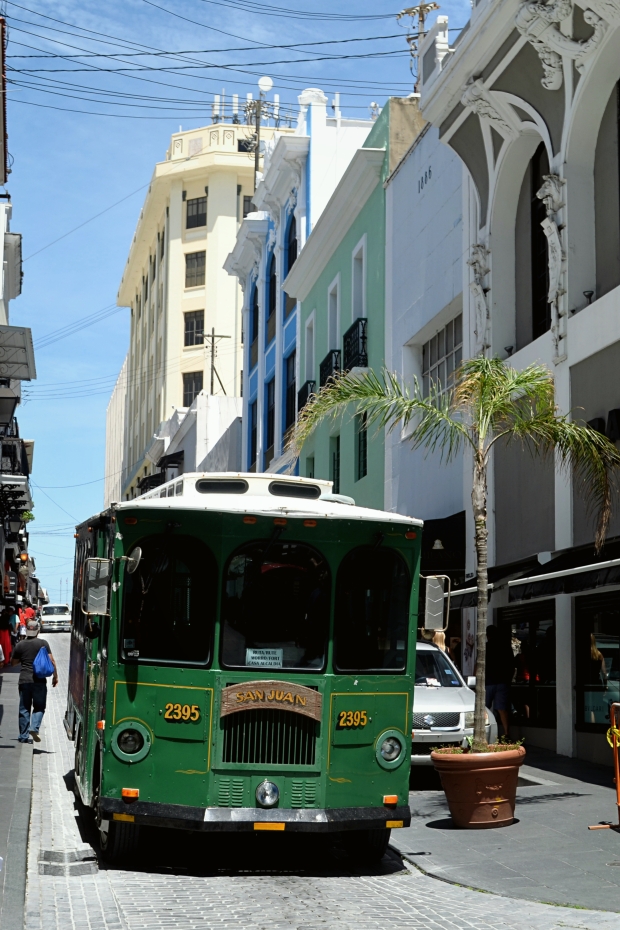 Old San Juan isn’t very large. It’s only about a 20 minute walk from one end to the other (there’s also a free trolly). However, the charms of the old city- an imprint left from centuries of colonial Spanish rule- are so colorful and vibrant that we couldn’t help but spend most of our time there!

Stay tuned for more posts from our trip! We spent some time in the rainforest and took and extended trip to the island of Vieques.