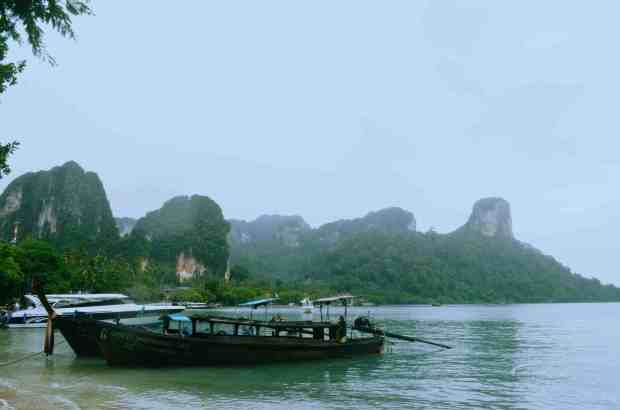 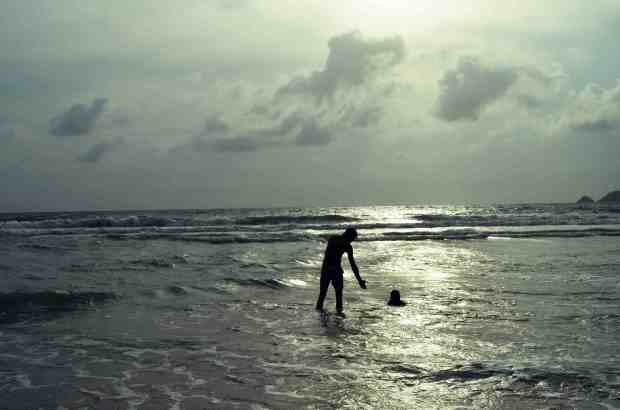 As it is the first day of Autumn, I can think of no more perfect a time to reminisce about a place that I can only describe as a kind of perpetual summer paradise. Phuket, Thailand is a location for a specific type of vacation person. In my experience there are at least two different types: those who enjoy a lot of sightseeing and movement and those who just want a little R&R. K and I were skeptical before venturing to the Thai seacoast because we tend to be in the former group. If there aren’t a lot of things to “do” in a place, why go? We were even more skeptical when we heard a lot of people in hostel describe Phuket as the “Cancun of Thailand” (not to knock those who like Cancun). That is to say- Phuket has a bit of a reputation for being the non-authentic Thailand that caters strictly to tourists, has dirty overcrowded beaches, is filled with overpriced resorts, and swarming with scam-artists keen on taking your money. 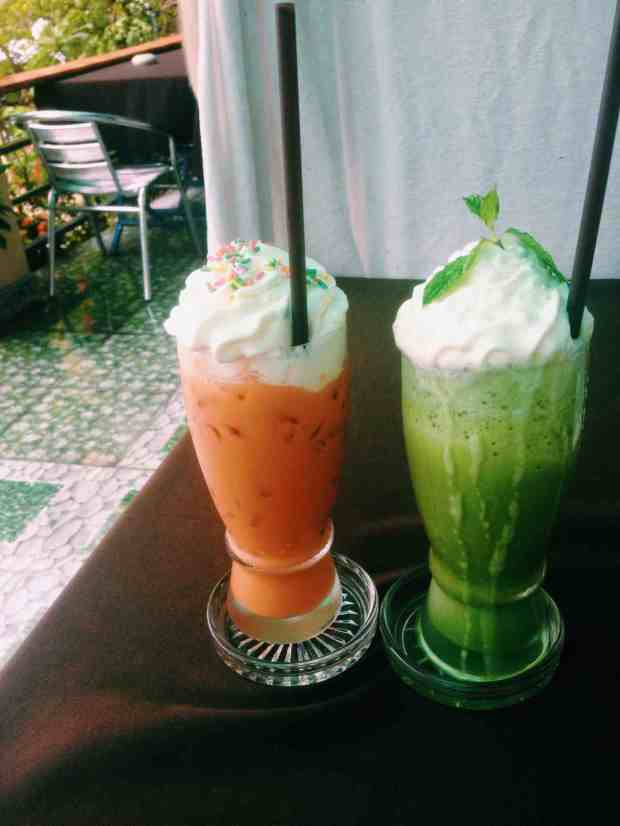 Our experience, however, was entirely different from this characterization. In fact, I can confidently say I felt that Phuket was one of the most genuine settings of all the places we visited. I talked with the most locals. It was very honest and very beautiful. Now, I will say this: we stayed in Patong, but far away from the beach and many of the popular tourist attractions. When we walked around near the resorts, there were certainly aggressive salesman trying to push tailored suits, pricey tuk tuks, and shady Thai massages on us. Where we were staying, it was quiet, and we could eat amazing street food and homemade Pad Thai for only a few dollars. There were colorful gasoline cans and fresh fruit stands everywhere. The buildings were covered with murals. You could see animals shading themselves from the sun. Everyone was so kind and accommodating. K got his very first massage from a lady boy with strong hands, which he could only describe as “life changing.”

We did go to the beach a lot. It was an absolutely amazing walk down the miles of coastal shoreline. However, we visited during tsunami season, so we often had to cut our picnics and days of relaxation short. These bouts of rain often produced the most beautiful colors in the sky and resulted in amazing artifacts washing up on the shores. It also kept the crowding down to a minimum. 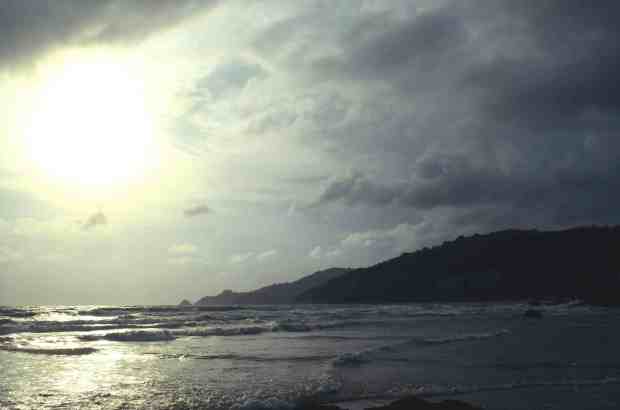 Unfortunately, it also rained on the day we decided to take a long boat tour to four of the other islands. We went to Kr’abi, Pranang Cave Beach, Poda Island, and Chicken Island (named because it literally is in the shape of a chicken). We got soaked on our tiny boat! The water was crystal clear even in the storm. We saw Tup Islets, an unseen highlight in Thailand where the sea is gradually separated by a sandbar on which you can walk when the tide recedes (though it was too dangerous for us to actually walk across it). On Pranang, we saw some impressive rock climbing, monkeys in the trees, and got to explore some seaside caves. We saw a fertility shrine in one of the caves. Use your dirty mind to imagine what it might have been filled with.  Even in the rocky water we still managed to go snorkeling. I was almost too nervous to do it, but in the end I’m glad I did, because the weather pushed some manta rays, tuna, and jacks closer to the surface. So many colorful fish! It was truly the experience of a lifetime.

Moral of the story: don’t judge a travel destination by the rumors about its reputation. You may find your own hidden treasures there. Just look at these incredible photos! 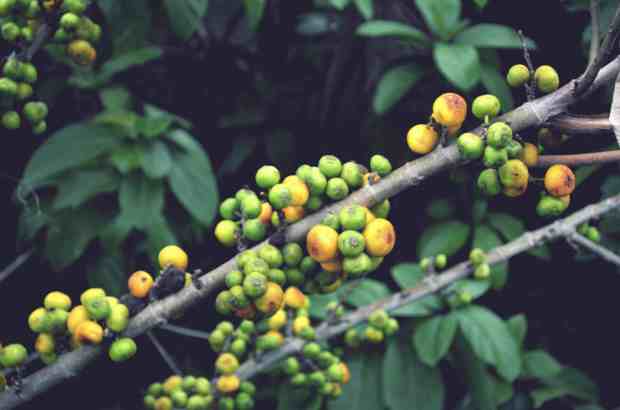 As for us, we have been settling in nicely to our new apartment in Columbus, Ohio. It’s been described as a “quaint nest.” I’m preparing to take the GRE soon. Wish me luck! After a year in Southern China, K and I absolutely can’t wait for the colder weather to come. I mean, I’m drinking a tea and wearing a sweater and listening to Iron and Wine and knitting and crying tears of joy because I haven’t experienced seasons in 14 months. Also, it’s my birthday in 3 days, and my best friend is coming to visit! I couldn’t be more lucky.

2 thoughts on “Phuket- Life’s A Beach”